Here you will find interesting quotes, useful information and links to helpful articles on a wide variety of subjects.
Why are recessions usually good for share prices?

The hard part for investors

Although shares prices often fell heavily at around the same time as the economic crises, in almost all cases, the share market fell before the economic contractions and then started to rebound during the contractions. As a result, most of our big share market crashes were not actually during economic ‘recessions’ – not the 55% share crash in the GFC, the 50% crash in 1987, the 60% crash in 1973-4, the 39% mining crash in 1970-71, the 40% fall in 1981-82, nor most of the other big falls.

The hard part for investors is having the courage to buy shares when the economy is still contracting and the media headlines are full of doom and gloom about a cascade of corporate collapses, bankruptcies, and rising unemployment.

And, of course, deciding if this time really is different!

Why are recessions usually good for share prices_.pdf
Some Good News! 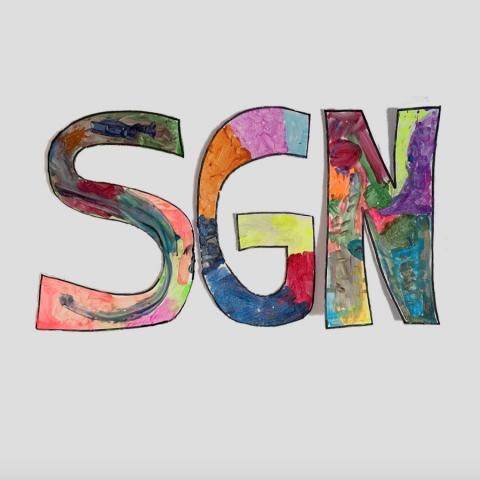 With the COVID19 crisis absorbing so much of the news & airwaves - I think we need to find some GOOD NEWS to share.

John Krasinski (an American actor) has started a YouTube channel in recent weeks that is getting a lot of attention.  His weekly videos share only good news from around the globe on how people are coping during this crisis.

Each video is 15 minutes of pure feel good material that will help restore your faith in humanity!  I absolutely love it and hope you do too!

We will remain open & available for all our valued Clients.

The health and wellbeing of our clients, our team and our business networks remains our highest priority and with that in mind we have implemented a well-considered program of measures and protocols to allow us to remain fully operational during the period ahead.

We have changed the way we interact with our clients whilst this health event plays out, but our level of service has not altered.

Our robust IT infrastructure has been specifically designed to enable our team members across all office locations to work remotely, as and when necessary.

On a practical level this means that for the foreseeable future meetings and events can be conducted through dial-ins to a designated number with additional access to video, Skype and Zoom capabilities where relevant. Additionally, team members will still be contactable via their standard email address and telephone number.

As a Valued Client of ES&A please don't hesitate to contact our office if you have any queries or concerns that we can assist with.  We are here and are determined that we will all get through this together.

Cool Your Heels During A Market Downturn! 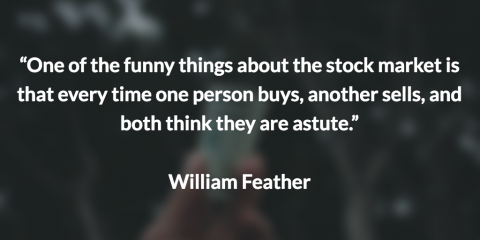 It is times such as this outbreak of coronavirus which test whether a portfolio is properly positioned for a person's risk appetite. A major hurdle to investor success is the urge to do something in reaction to news, especially as market experts are issuing lists of companies which will suffer from the lower activity caused by the virus. We don't yet know how widespread and sustained it will be, and investors take a risk selling out of high-quality companies and then not investing again. The S&P/ASX All Ordinaries Index fell almost 10% last week and the S&P500 is 12% down from recent highs. Consider how investors jumped out of Apple years ago when a quarterly sales figure did not quite meet target.

Berkshire Hathaway’s dynamic duo Warren Buffett and Charlie Munger do not even worry about buying businesses that are undervalued, and they ignore short-term noise. Charlie has a special name for it:

“Sit on your ass investing. You’re paying less to brokers, you’re listening to less nonsense, and if it works, the tax system gives you an extra one, two, or three percentage points per annum.

“What we really like is buying good-sized to very large first-class businesses with first-class management and just sitting there. You don’t have to go from flower to flower. You can just sit there and watch them produce more and more every year.

“If you buy a business just because it’s undervalued then you have to worry about selling it when it reaches its intrinsic value. That’s hard. But if you can buy a few great companies then you can sit on your ass … that’s a good thing.” 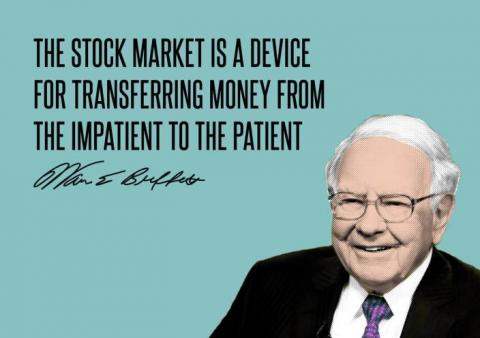 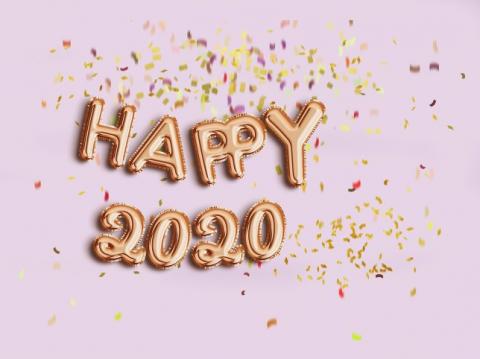 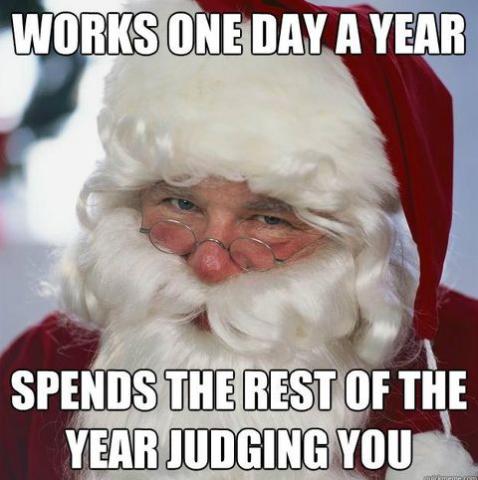 May your Christmas be blessed with the love and warmth of family and friends.  We value each and every one of our customers and cannot express our gratitude enough for your ongoing support. We hope you have a beautiful Christmas and Happy New Year.

Our office will close for the Christmas break on Wednesday 18th December at 5pm. We reopen on Monday, 6th January 2020 at 9am.  If you need to contact us over the break, please send an email either via the Contact Us link on the website or via julie@esafinance.com.au and we will respond.