Here you will find interesting quotes, useful information and links to helpful articles on a wide variety of subjects.
Don't touch our Imputation Credits Please!

Labor announced today a proposal to abolish cash refunds for excess dividend imputation credits.  The SMSF Association has today warned that the Labor policy will cut about $5,000 of income from the median SMSF retiree earning about $50,000 a year in pension income.  It also warns the proposed shake-up would affect more than one million Australians by changing rules that have been in place for nearly two decades.

Yet again, the self funded Retiree is being penalised for having their financial affairs in order.  Australia’s dividend imputation system is an extraordinarily fair and efficient means of taxing company profits. The effect of dividend imputation is that gross profits are taxed in one of three streams depending on the nature of the RECIPIENT.

Profits retained by the company are taxed at one simple rate - 30%.  Profits distributed to non-residents are also taxed at the 30% rate. The remainder - being profits distributed to Australian residents IS EFFECTIVELY TAXED AT THE PARTICULAR CIRCUMSTANCES OF THE RECIPIENT. This strikes me as exceedingly fair - the effective tax rate would range between 0% and close to 50% and is solely dependent on the treatment otherwise accorded to that taxpayer under tax laws. Labor's proposal turns all of this on its head - those persons / entities with a LOW LEVEL of other taxable income would end up paying a higher effective rate on their share of gross company profits than persons or entities with a higher level of other income - seems absurd to me!

I have attached an informative piece on this latest development - taken from The Australian and written by Robert Gottliebsen.

Self funded retirees under attack
The Bet is Over & the Index WON! 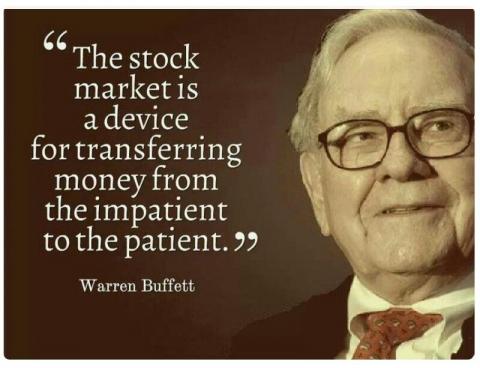 Warren Buffett is an American business magnate, investor, & philanthropist who serves as the chairman and CEO of Berkshire Hathaway. He is one of the most successful investors in the world & has a net worth of US$87.5 billion, making him the third wealthiest person in the United States & in the world.

Every year Warren writes a letter to the shareholders of his company, Berkshire Hathaway.  The 2018 letter is linked below and is a must read - if you go to page 11 you can read about the decade long bet Warren had with active fund managers who bet $1,000,000 they could beat the index.  The results are in and in the 10 years - they beat the index once.  Its worse than that... they used several underlying managers to try and outperform & still the broader sharemarket outperformed with no input, no stock picking - just using an index fund.  A favoured approach of ES&A we were delighted to read these results.

If you have time, Mr Buffett's letter is an interesting read.... but scroll to page 11 if you are time poor. 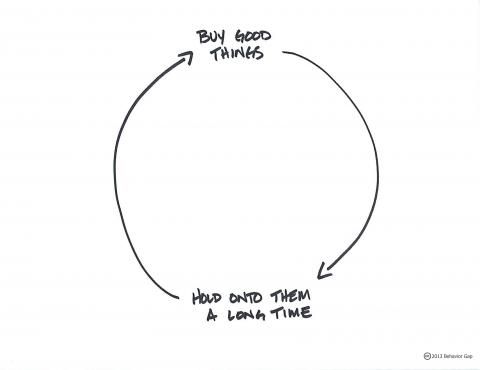 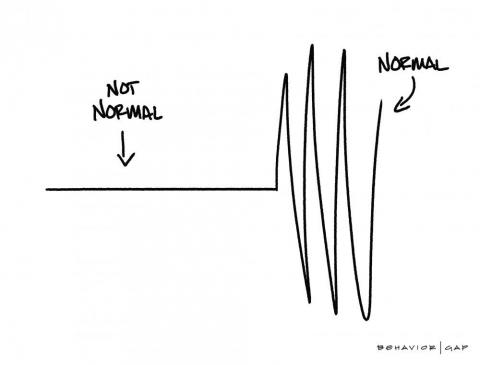 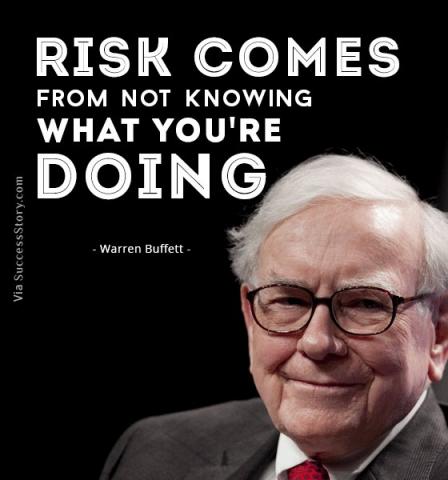 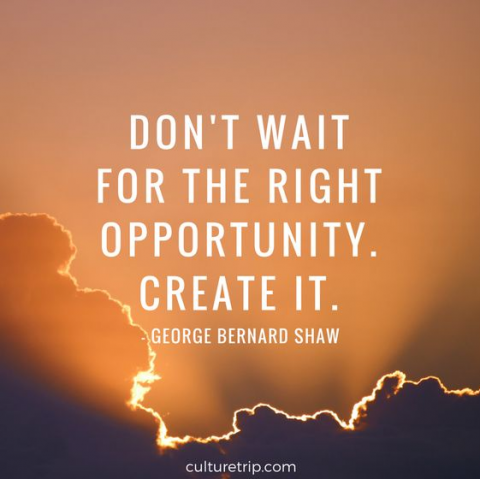 Are you a new years's resolutions fan?  If you fall into the no category, remember everyone in life needs something to look forward to.  It doesn't have to be a big audacious goal (but they are good too) - even a small home project around the house or a weekend away with your family are great things to put on the to do list for 2018.  Human beings work best if they have a reason to get out of bed every day and something to look forward to in the future! 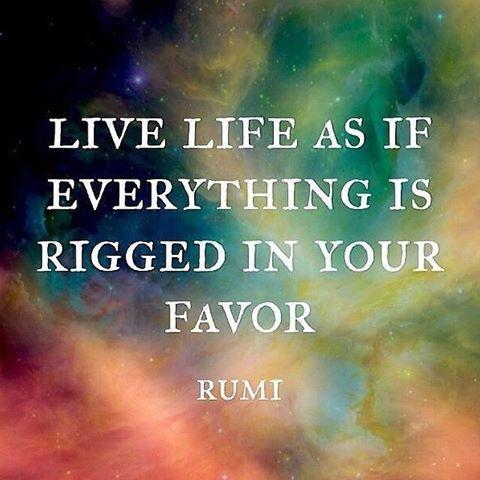 "You cannot swim for new horizons until you have courage to lose sight of the shore".

"There is nothing more important to true growth than realizing that you are not the voice of the mind - you are the one who hears it".